A Christian’s identity is no pseudo-identity, as is the case with Halloween costumes, but is the deepest identity by which the believer is known by God.

Today, we usher in October 31st, 2016—a day our culture recognizes as Halloween. It is a day that finds traditions spanning from the innocence of watching Shultz’s Great Pumpkin to the more serious customs of people dressing up as demons, ghouls, and goblins in preparation to knock on strangers’ doors and utter the famous words, “trick or treat.” 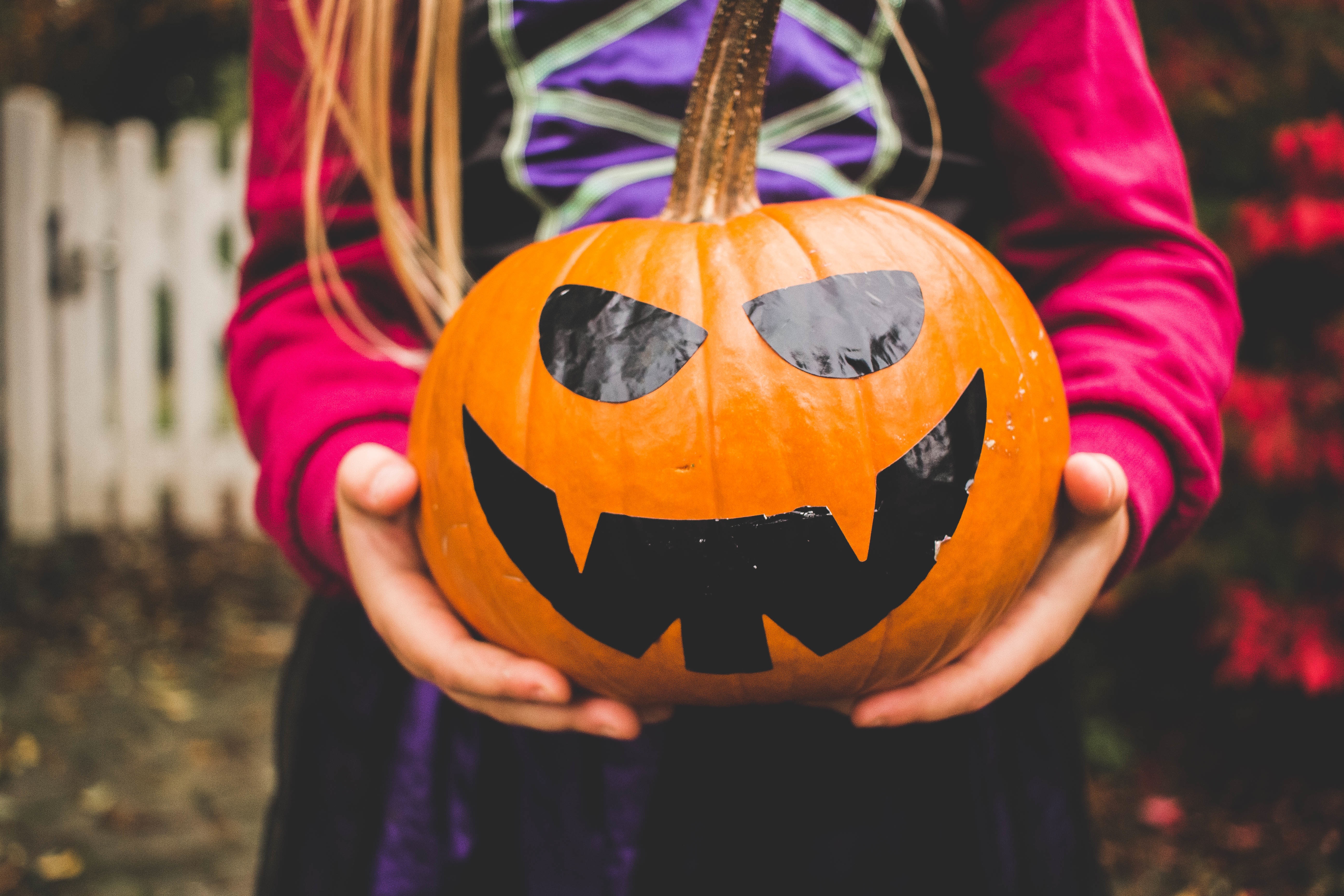 As is customary for many, tonight people throughout our country will conceal themselves in creative costumes in which outward identities take the form of clowns, super-heroes, ghosts, and witches. For a few hours many will enjoy the fun of self-identifying as someone or something only possible in their wildest dreams.

Overshadowed by the festivities of Halloween, today also marks a very significant day in the history of the church—a day many within Christendom refer to as Reformation Day. Today, in 1517, a young man training to become an Augustinian monk, Martin Luther, nailed his now famous 95 Theses to the door of the Wittenberg Castle church wherein he challenged many teachings of Catholicism—especially the selling of indulgences. Many historians consider this unprecedented confrontation by Luther as the impetus of the Great Reformation that eventually swept Europe by storm.

Unlike Halloween’s superficial identities captured in the myriad of costumes that will be adorned tonight, Luther’s theology brought forth an iconoclastic doctrine pertaining to the believer’s identity that was nothing less than radical in his day. Luther taught:

Brethren, “have this mind among yourselves, which you have in Christ Jesus, who, though he was in the form of god, did not count equality with God a thing to be grasped.”  Phil.  2:5-6

[1] There are two kinds of Christian righteousness, just as man’s sin is of two kinds.  The first is alien righteousness, that is the righteousness of another, instilled from without.  This is the righteousness of Christ by which he justifies though faith, as it is written in I Cor. 1:30:  “whom God made our wisdom, our righteousness and sanctification and redemption.”  In John 11:25-26, Christ himself states:  “I am the resurrection and the life; he who believes in me…..shall never die.”  Later he adds in John 14:6, “I am the way, and the truth, and the life.”  This righteousness, then, is given to men in baptism and whenever they are truly repentant.  Therefore a man can with confidence boast in Christ and say:  “Mine are Christ’s living, doing, and speaking, his suffering and dying, mine as much as if I had lived, done, spoken, suffered, and died as he did.”[1]

The identity of the Christian is one of union with Jesus, therefore, whatever is true of Jesus becomes true of the believer. In Christ, the Christian is holy, righteous, perfect and beloved. This is no pseudo-identity as is the case with Halloween costumes, but is the deepest identity by which the believer is known by God.

Amazingly, this is not only an identity granted by God through faith; it is also an identity that God is committed to making actual within the Christian soul.[2]   We are told that in all things God is working to conform the Christian into the image of Jesus.[3] Herein resides the ultimate telos of human change—that in our transformation, we will progressively begin to image the very person of Jesus in all we do, think, want, and say.

Jeremy Lelek is the President of the Association of Biblical Counselors, which exists to encourage, equip and enrich all believers everywhere to live and counsel the Word, applying the Gospel to the whole experience of life.

Public Debate: What are the Limits of Self-Identity?
Join ABC President Jeremy Lelek for an evening at Magnolia...

Public Debate: What are the Limits of Self-Identity? (Full Video)
As biblical counselors, we need to be able to address...