When A Person Can’t Forgive Her Own Self 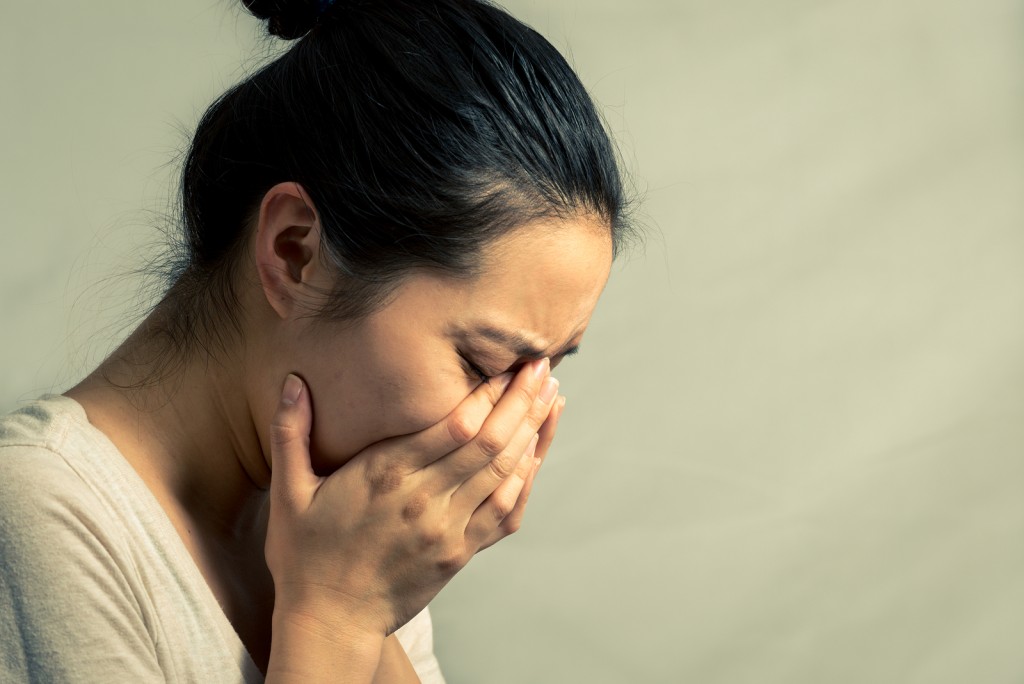 When our Christian counselee says something like, “I just can’t forgive myself” as biblical counselors how do we respond?  Perhaps it’s a client who has committed adultery or had an abortion or done something contrary to Scripture and despite asking for and receiving God’s forgiveness, she refuses to forgive herself.

We listen to her internal dialogue. She beats herself up saying things like, “I should have known better.”  Or, “Why did I do such a stupid thing?”  or “I can’t believe I did that.”  Or, “What’s wrong with me?”  And for some counselee’s, this internal dialogue is running day and night, tormenting them with each and every mistake, sin, and failure.

As biblical counselors we earnestly try to insert the gospel into this person’s thinking, challenging them with the truth.  We may say something like, “If the God of the Universe was willing to come to earth, become human, and sacrifice himself to forgive our sins, who are we not to forgive – either others, or our own self?”

Yet that theological truth can be difficult if not impossible for our counselee’s to put into practice when she’s in the middle of ruminating over her stupid mistakes, missed opportunities, or sin.  God’s grace although mentally acknowledged, is not her internal reality. It’s theological truth but not transformational truth.

When someone isn’t able move beyond her failures, mistakes, and even sins, she can get stuck in a spiral of debilitating regret, depression, and even self-hatred.

It’s important as biblical counselors that we understand the way out of this internal bondage.  It’s not self-forgiveness, but rather self-acceptance.   Although she’d be hard pressed to acknowledge it, she wants to be like God –perfect and in control of all things.

She believes she should know how to do it right, to say it right, to know ahead of time what the right answer should be or what right solution will best solve a problem.  If she could always live that way, then she’d feel better about herself. But when she fails, (and as a sinner she inevitably will), she feels profound disappointment and shame.  She can’t believe how stupid, sinful, foolish, incompetent, scared, irresponsible, selfish, (whatever) she is. In beating herself up, she’s reinforcing her internal lie that she should have been better than that.

Before someone can experientially accept God’s grace, she must emotionally (not merely intellectually) accept who she is.  There is only one God and she is not him.  She is a creature: one who is called both saint and sinner, beautiful and broken.  Humility is the only path that will give her the internal freedom she craves because once she is humble –Jesus called it “poor in spirit,” she’ll be in a position to emotionally accept who she is— a fallible, imperfect, sinful creature who doesn’t know it all.  Then she will no longer be so shocked, shamed, or disappointed when she sees her darker, sinful, weaker side.

It’s not her sins and failures that cause her greatest emotional pain. Rather it is her unrealistic expectations of herself and her lack of acceptance when she messes up.  In a backwards way, her pride has been wounded.  She is disappointed that she isn’t better than she is.  But the truth is, she’s not.  In embracing that truth, she is also set free to embrace and experience the beauty of grace.

Now the grip of self-hatred for being imperfect no longer has the same power over her. Now that same emotional energy can be used to humbly ask for forgiveness from others where necessary. Instead of hating herself for her sins and failures, now she can learn from them so she doesn’t continually repeat them. Now she can fully experience what she so desperately craves, God’s love and forgiveness for her sinful, imperfect self.

One of my old fashioned mentors, François Fénelon wisely wrote, “Go forward always with confidence, without letting yourself be touched by the grief of a sensitive pride, which cannot bear to see itself imperfect.”

Go forward friend and help your client’s emotionally accept his or her imperfections.  It is in that place of humility coupled with Christ’s unconditional forgiveness will they will find the freedom they long for.