Five Warning Signs a Marriage May Be Destructive 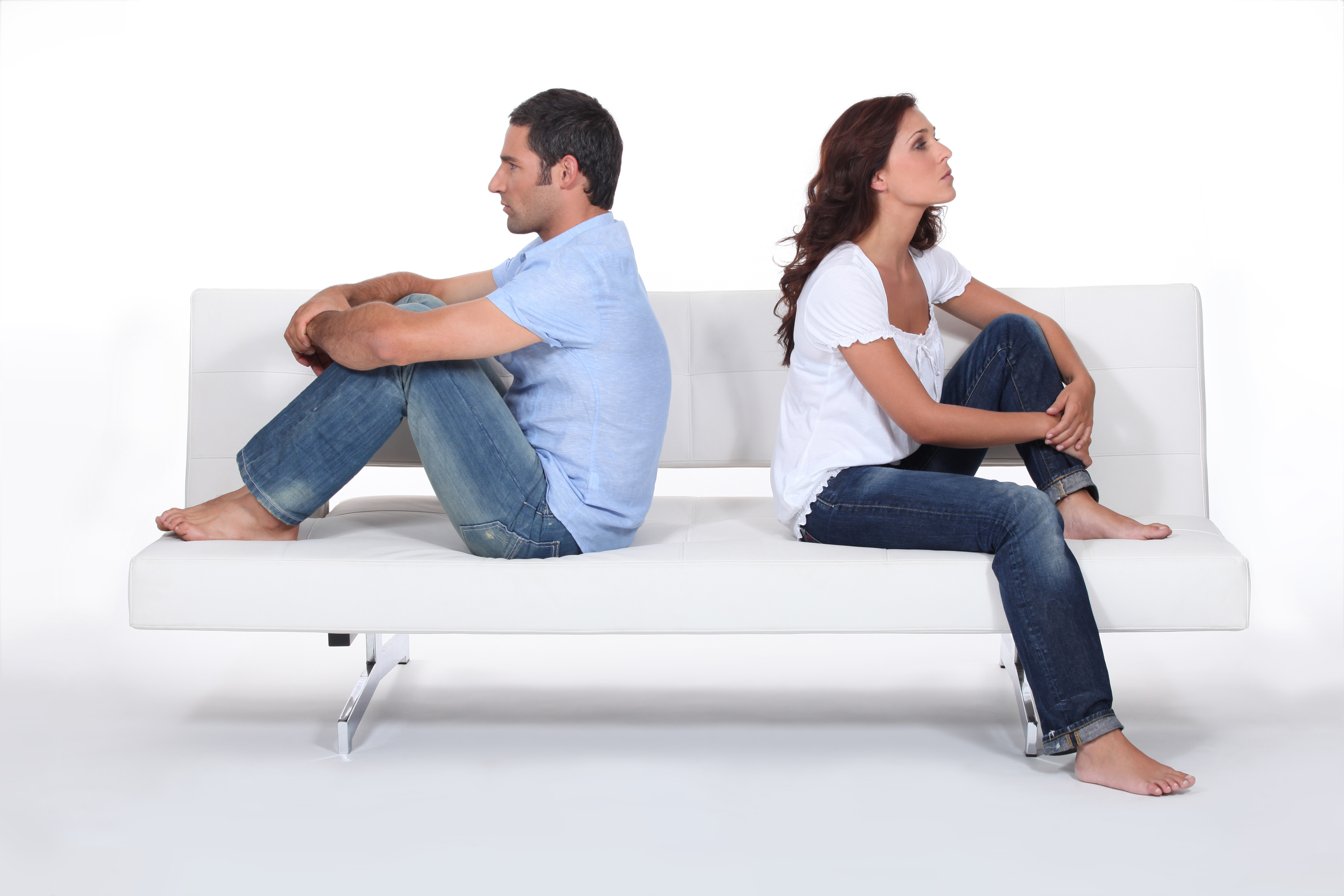 Once they returned home from their honeymoon, Rick made it clear to Emma that he was the head of their home. He immediately took over the family finances, told Emma that he didn’t like her best friend, Cheryl, and he didn’t want her hanging with her anymore. He said she was a bad influence.  Despite that fact that Emma worked full time as a Project Engineer, Rick found fault with everything she did.  It was never good enough or up to his standards.

Sometimes Rick would leave for hours at a time and not tell her where he was. When she questioned where he went, he told her it was none of her business.  Many nights she endured Rick’s tongue lashings, telling her how incompetent, stupid, or disappointing she was.  Emma tried hard to please Rick, hoping that he’d acknowledge her efforts but somehow she always fell short.  The more she tried, the more he found wrong.

Now, five years and two children later, Emma feels broken and scared. What was so wrong with her that Rick couldn’t love her? Why couldn’t she make her husband happy?  He called her the most foul and degrading names.  Emma felt like she was dying.  Who could she talk to? What should she do?  Did anyone see or care about what was happening to her?

Emma’s cries echo the despair of many women who find themselves in a marriage that is destructive and damaging to their emotional, spiritual, mental, financial and physical well-being.   Emotional abuse is something the church still fails to recognize yet it is real and it’s pervasive.

When Emma comes to you for counseling because she’s depressed or has problems with her kids, the following are five sign posts that tell you her marriage may be destructive..

1.     She feels controlled: Does her spouse regularly squash her perspective on things?  Does he refuse to work her as a partner and share power in decision making?

2.     She feels afraid:  Obviously whenever there is any kind of physical or verbal abuse the marriage is destructive.  Emma wasn’t physically abused but she felt afraid to put her foot down and challenge Rick on anything.  Her self-esteem and worth were constantly diminished by Rick’s overbearing personality and she felt afraid she was losing who she was within her marriage.

Does her spouse bully her, threaten her, humiliate her, intimidate her, force or coerce her to do things she doesn’t want to do?

3.     She often feels confused:  Rick was in charge of finances. However, when late payments charges started coming in Emma brought it to Rick’s attention.  Rick got angry and accused Emma of failing to remind him when they were due. Emma didn’t know she was supposed to remind Rick, and when she did remind him of things, he accused her of trying to control him.

Does her spouse mislead her, deny things that she knows are true, lie about things or try to get her to blame herself or other people when he messes up?

4.     She feels dismissed: Emma lost her voice in her marriage.  Her perspective, feelings, desires and needs are regularly ignored or minimized.

Does her spouse ignore her feelings and act indifferently to her and her needs?

Rick wanted a happy and willing wife in the bedroom but wasn’t interested in Emma as a person. He never asked about her day, didn’t encourage her interests and got angry when she asked him to do something for her when there was nothing in it for him.

Does her spouse act as if her sole purpose is to meet his needs and make him happy?

If you recognize that a woman’s marriage may be destructive, the following are four things you can do to help her take to make necessary changes.

1.      Help her tell the truth, especially to herself.  She can’t see clearly what her next steps will be until she takes this first one. Many women feel terrified to admit, even to themselves, that their marriage is destructive. Instead they pretend, minimize, rationalize, and make excuses.  Like Emma did, many women blame themselves for their husband’s mistreatment and say, “I shouldn’t have said (or done) that. It’s my fault I made him mad.”  But healthy people live in truth not fantasy.  The worst lies a person tells are the ones she tells herself. She won’t get or accept the help she needs unless she can first tell herself the truth; her marriage is emotionally destructive.

2.     Help her find support:  Most women feel a lot of shame about being abused.  It’s hard to admit the ugly truth to herself let alone share it with someone else.  Isolation is a tactic used by concentration camp guards to maintain control over prisoners.  Inquire whether her husband is isolating her from other people.  The more she complies to keep peace, the more power and control he will gain over her.  Educate her about abusive tactics and help her find a support group where she can share her story with a few safe women who understand and can pray with her.

3.     Help her learn to speak up and set boundaries.  Healthy individuals already know how to do this and that’s why they don’t allow themselves to be repeat victims.  When a wife has lost her freedom to say “No” she’s been muzzled or restricted like a child.  This is not healthy for her as an adult woman or a wife. She is her husband’s partner but does not mean that a godly wife simply keeps silent when her spouse steers the family car off a cliff.  Her silence only enables his destructive behavior to continue. Instead, teach her to lovingly yet firmly speak up and set boundaries so that he might come to his senses, see his destructive behaviors, and repent.

4.     Help her implement appropriate consequences:  One of life’s great teachers is consequences  (Galatians 6:7). Sadly, many women have been encouraged to mitigate negative consequences because “love covers a multitude of sins.” But sometimes someone’s sin is so repetitive and hurtful the only way to shock someone awake is to implement strong negative consequences.  For example, a wife might refuse to drive with her husband if he’s regularly indulged in road rage or she may initiate a biblical separation because he refuses to change his abusive behaviors.

What’s happening behind closed doors is not only destructive to her; it’s harmful to her children as well as to her spouse.  No man feels good about himself when he mistreats the people he’s promised to love and protect.  For the family’s future, change needs to happen and that change begins as you empower her to wisely and biblically stand up for what’s true, what’s good, and what’s right.