Intentionally seeking and granting forgiveness is first and foremost about the glory of God. As we humble ourselves to His will and seek to imitate Him in our relationships with others, forgiveness serves as the foundation upon which relational and emotional healing may take place.

As we consider and pursue resolving conflict biblically, it’s helpful to clarify what biblical forgiveness is and is not. Here are some common myths above forgiveness. 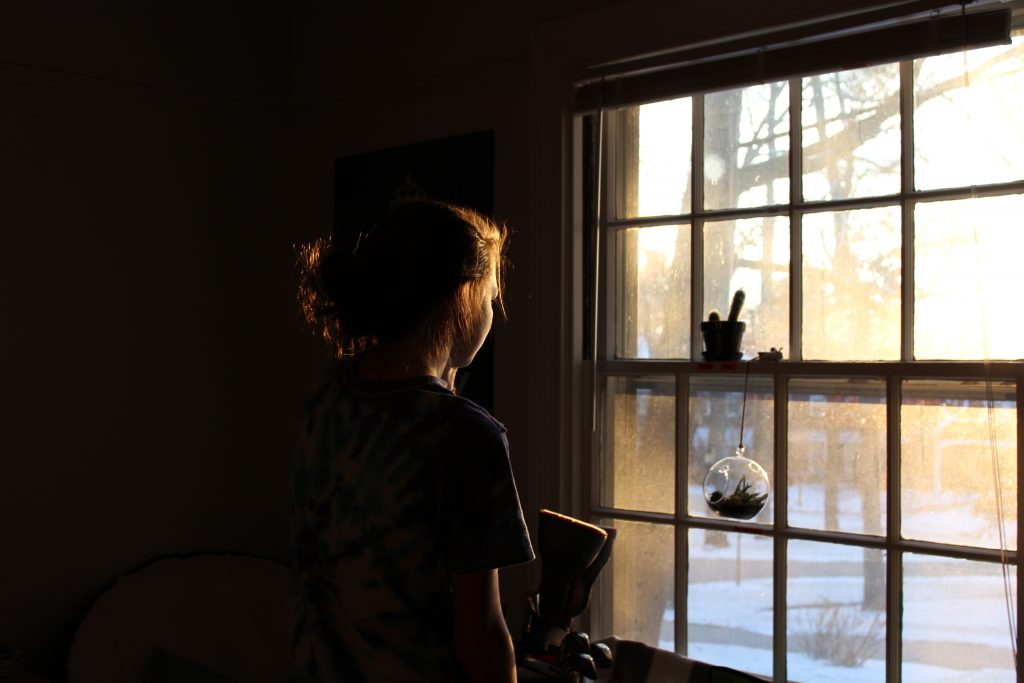 Myth 1: You cannot forgive until you have worked through your negative emotions against the offender. Most psychological models of forgiveness are feelings-based in that they purport the idea that a person may grant genuine forgiveness only upon working through negative feelings experienced by the offense. Such theories tend to contradict the teaching of Jesus in the above passage since it would be unlikely for you to effectively “work through” your negative emotions if someone committed the same sin against you seven times in the same day. Jesus’ command is to forgive immediately upon the offender repenting.

Myth 2: Forgiving while still angry or upset is hypocritical. Hypocrisy, from the vantage point of being a Christian, is to say one is a Christ-follower, but refuse or reject to abide by his teachings. Therefore, hypocrisy, in the context of forgiveness, would be refusing to forgive when a person seeks forgiveness since it counters Jesus’ instruction in Luke 17. To grant forgiveness while still hurting is not hypocrisy, it is obedience.

Myth 3: Forgiveness is essential so that I (the offended) am not harmed emotionally or psychologically. Many well-intended pastors and counselors have made the central aspect of forgiveness as one’s own self-healing. While harboring bitterness and resentment will certainly have a negative impact upon our spiritual and emotional lives, forgiveness is not a therapeutic intervention designed for psychological health. The primary aim of forgiveness is the glory of God. We glorify God most when we humble ourselves to his will and seek to imitate Him in our relationships with others. Forgiveness exposes the heart of an unworthy servant of God who simply carries out his or her critical duty to grant what they have been given by the Lord (Luke 17:10; Ephesians 2:4-10). Make the motive of your forgiveness first about loving God, then about loving your neighbor. The spiritual maturity that will accompany this mindset is far more significant than the temporal self-help messages so popular in Church culture today.

Myth 4: If I forgive, I must forget: Nowhere in Scripture does it infer that once we forgive, we must forget. Some quote Hebrews 8:12 in which God promises, “For I will be merciful toward their iniquities, and I will remember their sins no more.” These beautiful promises are fulfilled not because God’s memory is erased, but because He willfully chooses not to hold our sins against us. God is omniscient, and he has not forgotten our sins as we might forget where we placed our keys. God, out of the abundance of His mercy and love, foregoes justice against the believer, therefore upholding his covenant promises to those who have placed faith in Him for salvation.

Furthermore, some offenses are quite painful, even traumatic. To ask someone to completely forget the incident or the pain related to it would not be a compassionate approach to ministry. The key is not to erase one’s memory of the past, but to learn how to honor God when past memories seek to infringe upon one’s present awareness.

Myth 5: Forgiving someone means I can never talk to them about the incident again. While forgiveness entails not attacking the offender with past interpersonal sins, sometimes the restoration process may give rise to discussing the ongoing pain caused by the offense with the offender. The purpose of such conversation is not to resurrect past sins or accusation, but to provide the offender with the opportunity to love and care for the person he or she has hurt. For example, if a wife is struggling with deep sadness and an overwhelming sense of betrayal as a result of her husband’s confessed adultery, it will be important for her to share these burdens with him so that he may humble himself in seeking to restore the relationship.

Myth 6: Granting forgiveness is saying that what the offender did was OK or not that bad. Forgiveness does not lessen the gravity or severity of any sin. Sin, in all its forms is evil and vile. Forgiveness is granting to your offender something he or she may not necessarily deserve while refusing to take matters of punishment into your own hands. It is choosing mercy over justice and imitates the heart of God towards his people.

Granting forgiveness is not ultimately contingent upon our interpretation of the offender’s genuineness in repentance.  The Christian ethic seeks to operate in love towards all people, including one’s offender(s). Therefore, it is important to reflect the following:  Love bears all things, believes all things, hopes all things, endures all things (1 Corinthians 13:7).

This material comes from Part 4 of a Biblical Conflict Resolution Series within our monthly EquipU Resource available to all ABC Members. Become a Member today to receive weekly communication and encouragement along with 100s of downloadable counseling resources.