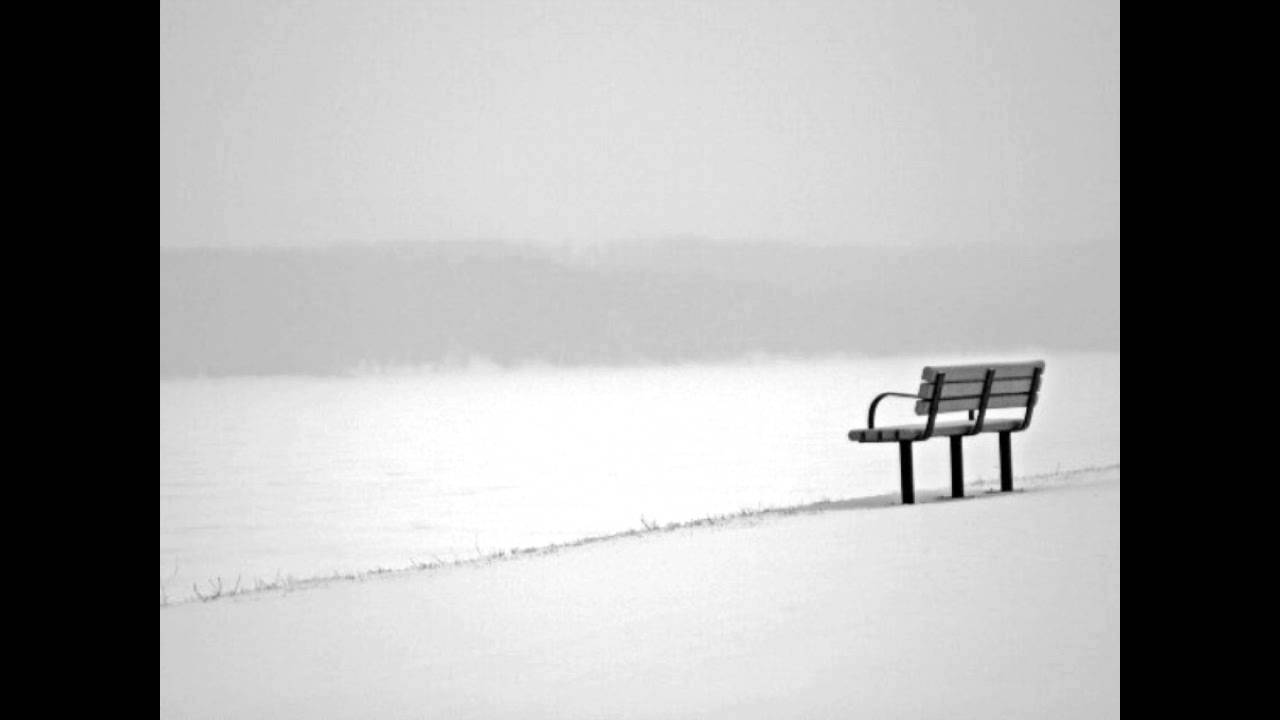 As Biblical counselors, is there ever a good reason to encourage our client to lie or pretend something is other than what it is?  You might immediately think no, but I believe the Bible does give us a time when we might not tell the truth.  That reason is safety.  For example, in the Old Testament, the prostitute Rahab lied to the King of Jericho on the whereabouts of the Israelite spies.   She knew if they were caught, they would be executed (Joshua 2).  Many Christians lied to protect Jews from certain death during World War 2.  Lying for these reasons is courageous, not sinful.  If your client is in danger or someone he or she knows is in danger, the greater good of protecting life is more important to God than literal truth telling.

However, often I find church leaders and other Christians encouraging a woman to lie and pretend or keep silent about destructive behaviors that are going on in her marriage.  Why is this?  Below are three reasons this happens.

Reason # 1:  It’s disloyal to speak negatively about one’s spouse to others.

Truth:  God values loyalty and faithfulness in relationships but that does not exclude speaking the truth to one another or about one another (Hebrews 3:13).   The entire book of Proverbs reminds us over and over again that a wise person listens to rebuke and correction from others.  How would that rebuke or correction take place unless another person knew about someone’s foolish or destructive behaviors?

When a wife discloses pornography addiction, verbal battering, adultery, or chronic deception to her pastor, counselor, or church leader she is begging for a godly man to speak into her husband’s life in the hopes that he will turn away from his sin and repent (James 5:20).  She has already exhausted her own efforts to get him to change (Matthew 18).  She is pleading for the church’s help.

Telling the truth to church leaders about what is going on in their relationship is loving him, not being disloyal.  She is fighting for his soul, his welfare and their marriage and family.  Exposing the deeds of darkness that are going behind closed doors is biblical truth telling, not disloyalty (Ephesians  5:11).

In the Old Testament David continued to be loyal to King Saul even when the King became destructive towards David.  But David never covered up, lied, or pretended that Saul wasn’t doing what he was doing.  Loyalty and covering up destructive behavior are not synonymous (See 1 Samuel 21-23).

Reason # 2:  It is more important to God to keep a marriage together than to allow sin to tear it apart.  Therefore the advice to the wife is to endure, try harder, suffer for the sake of the gospel, love, forgive, and stop talking about what’s wrong.

Truth: Serious sin is always destructive. Keeping quiet about it doesn’t make that less true. Rather, it puts more shame and stress on the woman to hold something together that her husband has already broken apart.

God does value the sanctity of marriage but not above the safety and sanity of the individuals within that relationship.  It gives God no glory, nor does it promote the gospel of Christ to cover up sin and darkness.  We are always told to bring the darkness to the light.  This is the only path to possibly heal a destructive marriage. It isn’t by quietly suffering or pretending it isn’t happening.  Instead of placing the burden on the woman to silently hold it together, we should be confronting the serious sin that is threatening to tear it apart.

Reason # 3:  People are afraid or too busy to get personally involved. Church leaders are often reluctant to handle conflict, confront evil, or stand up for truth and against oppression especially when it’s happening within their own membership. Perhaps they are afraid, don’t know how to do it wisely, or don’t want to invest the time it takes to get involved in a messy marriage.

Truth: Recently there was a homeless man sprawled across the sidewalk outside my apartment.  He was impossible to ignore.  Was he sick?   Did he need help? I didn’t know what to do.  I felt afraid. I didn’t want to get involved.  I wanted him to go away.  That was the wrong response.  Yes, it rocks our tidy Christian world to get our hands messy entering into the troubles of others.  Yet isn’t that exactly what God calls his church to do?

Last week, Brad Hambrick wrote an excellent blog on why we should always teach Romans 12 with Romans 13.  (http://www.bradhambrick.com).  Encouraging someone to not be overcome with evil (Romans 12) does not exclude her from informing the civil authorities of the evil that is happening in her home (Romans 13).

In the same way, God has also put the church in a place of authority to handle conflicts and problems between believers (1 Corinthians 6).  The church is called to represent God and his character to both believers and unbelievers.

Therefore, what is the church’s responsibility individually and corporately towards those who are mistreated?  Those who are oppressed, or taken advantage of by someone else’s abusive, foolish, and selfish behaviors, especially if another believer perpetrates it?  Is it to be passive?  To turn a blind eye?  To keep silent and by our silence empower the bully or fool to think his or her behaviors are not all that destructive?

God hates injustice, oppression, revilers, pride, liars, and those who misuse their authority to hurt others.  Why is it that the church teaches that God hates divorce but ignores the other things that God hates that break apart marriages and destroys the people within it?

Why is it that we ignore revilers, liars, the oppressor and the proud in order to keep a marriage together even though their wounded spouse is screaming for help from the very people God has put in place for her protection?

Like the Good Samaritan, God wants us, his people, to get involved even when it costs us.  Let’s stop pressuring women to keep silent or pretend things are better than they are and start addressing the true problem.