Jesus Cares About the Lost 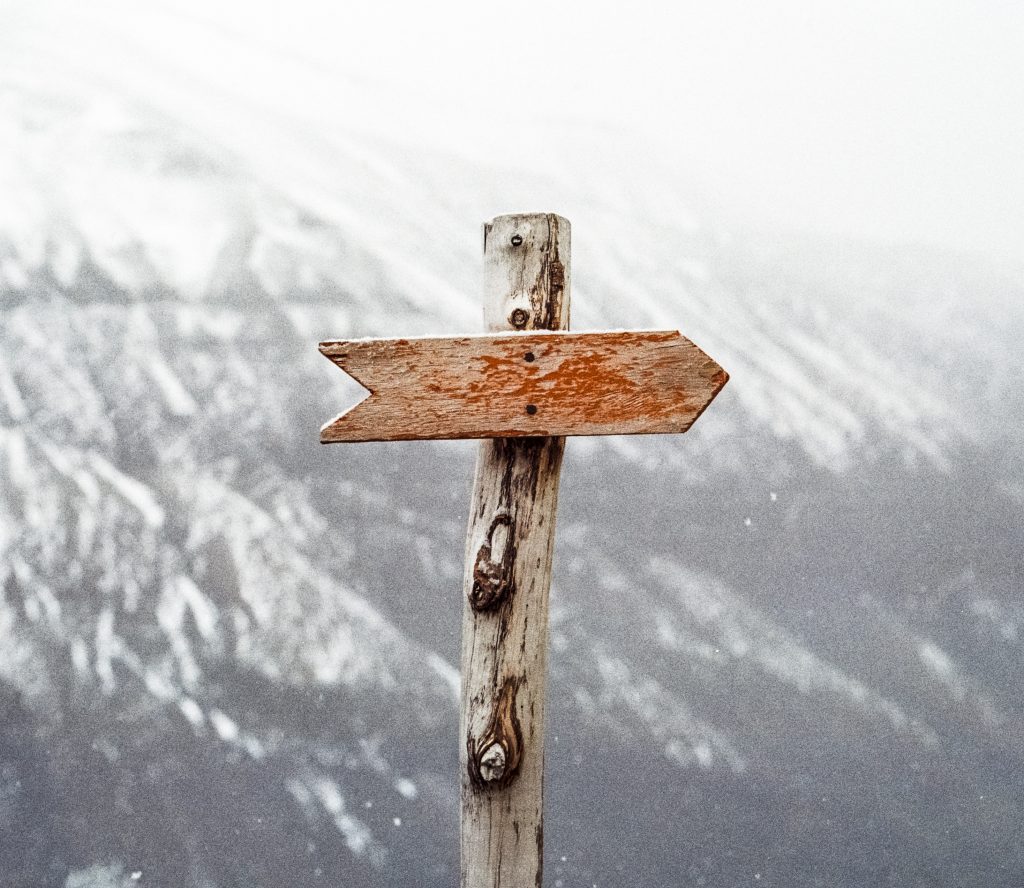 Jesus sought us when we were utterly lost.

“What man of you, having a hundred sheep, if he has lost one of them, does not leave the ninety-nine in the open country, and go after the one that is lost, until he finds it?… Or what woman, having ten silver coins, if she loses one coin, does not light a lamp and sweep the house and seek diligently until she finds it?” Luke 15:4 & 8

Jesus Cares About The Lost.

Jesus takes seriously the state of the lost…always.

One time Michelangelo was asked to comment on a sculpture by his best student. He said, “It is magnificent. It lacks only one thing…life.”

“Truly, truly, I say to you, whoever hears my word and believes him who sent me has eternal life. He does not come into judgment, but has passed from death to life.” John 5:24

There are a lot of people who lack one thing…life. There are dead people walking all around us who just haven’t been buried yet. Dead people beautifully dressed, uttering sophisticated words, living in pretty houses, and doing nice things…with no sign of life. There are two kinds of people in the world: the lost and the found.

Jesus said, “For the Son of Man came to seek and to save the lost” (Luke 19:10). That was what the incarnation was all about. So if you’re lost and don’t know Jesus, run to him.

And Jesus is persistent in his pursuit. I love C.S. Lewis’ comment that when he received Christ, he was the most reluctant convert in all of England. Lewis said that he was being chased. Every time Lewis sat down to write, he sensed a presence behind him: “To say that I was seeking God is like saying that a mouse was searching for a cat.”

Little Dickie was a boy in the camp where my wife Anna and I worked one summer. He was one of the meanest kids I’ve ever known. They didn’t allow spanking at the camp and, after meeting Dickie, I understood why. I would have killed him! My wife, though, decided that no matter what Dickie did, she was going to love him…and she did. Anna pursued him with her love. On the last day of camp, Dickie gave my wife a flower. It was like saying, “I give up. Your love has won.”

The Father is like that in his pursuit of us. If you are his, your running is to no avail. You are simply wasting your time and energy. Give up.

A man once told me, “I don’t like you very much, but I’m determined to like you until we’re friends…if that’s the last thing I do.”

The Shepherd never gives up. That is why you feel guilty, why you can’t sleep at night, why you just can’t turn your back. He will pursue you until you give up and you are his.

R.C. Sproul, in his book In Search of Dignity, wrote about a student with cerebral palsy. He was difficult to understand. His speech was slurred, slow and agonizing. His walk and movements were a struggle. The student was very upset when he came to see Sproul. Before they talked, Sproul prayed, “Oh, God, please help this man as he wrestles with his problem.” When Sproul looked up from his prayer, the student was crying, and said, “You called me a man. No one has ever called me a man before.”

This is what the cross was all about. You are valuable, so valuable that it took the blood of God’s own Son to meet the price.

There Is Great Joy When The Lost Are Found.

The angels in heaven’s gallery celebrate when the lost are found. There will be much laughter in heaven…and that starts now.

Steve Brown is the founder of Key Life Network, author of numerous books including A Scandalous Freedom, How to Talk So People Will Listen and Approaching God, and is an in-demand speaker, serving as a Plenary Session speaker at ABC’s 2017 National Conference. Steve blogs at KeyLife.org; this article is reprinted with permission.