How do we Help a Woman Become More Like Christ? 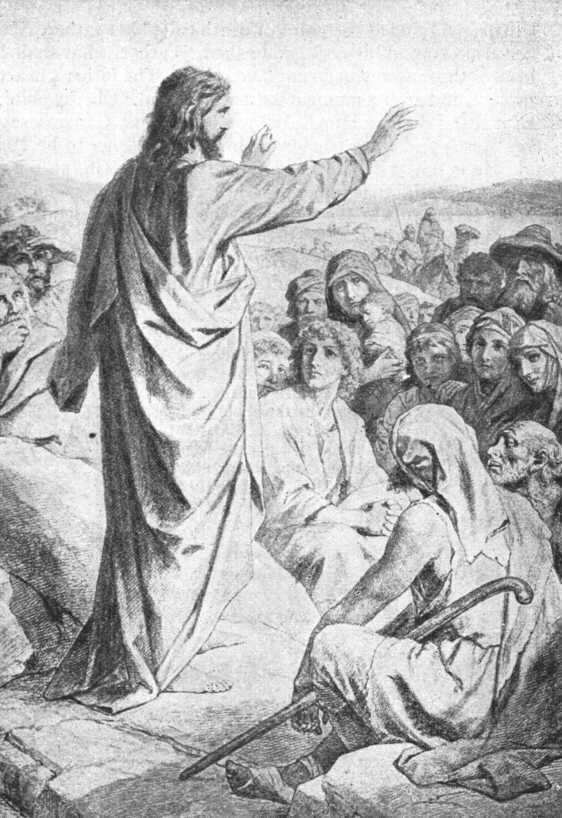 So God created man in his own image,
in the image of God he created him;
male and female he created them. Genesis 1:27

Until Christ is formed in you. Galatians 4:19

One of our main goals as Christian counselors is to help people have a passion for Christ and for him to be formed in them. But let’s look more closely at what that looks like.

Christ perfectly expresses the full image of God (Colossians 1:15; Hebrews 1:3). In him we see strength and meekness, courage and compassion, fierceness and gentleness, tough truth and amazing grace. While the Bible uses male nouns and pronouns for God it also uses feminine metaphors for God’s attributes and character —so God’s image is not just a masculine image.

When we look at qualities that are traditionally labeled as masculine such as strength and power, courage, resourcefulness, boldness, and initiative, we understand that no human male would be a fully mature Christian if he didn’t also embrace some qualities traditionally labeled more feminine such as humility, gentleness, meekness, and vulnerability. If a man portrayed strength or power without gentleness or humility he would not be capable of loving relationships nor would his character be Christ-like.

Biblical counselors have no qualms about encouraging and helping a man grow in these ways. The problem I see is with us being sometimes unwilling to embrace the corresponding idea that a good Christian woman must also develop some culturally labeled “masculine” qualities for her to be mature and Christ-like.

The Bible doesn’t actually separate and define these qualities in black and white terms of masculine and feminine but our world does therefore we would do well to pay attention to how we, as biblical counselors and leaders have been influenced by these labels.

When conservative Christians are asked to describe the qualities of a godly woman, most describe her using traditionally feminine traits. We say a godly women would be humble, submissive, trusting, vulnerable, compassionate, and a helper. These are important and wonderful biblical qualities, but they don’t make a complete or mature person nor are they only for females. A woman who has only these traits is lacking important Christian virtues that are necessary for her to embrace for Christ to be fully formed in her.

In fact, what often happens when a Christian woman displays more masculine traits then we’re used to, especially in marriage or with other men, she may be labeled anything but godly. If she is bold, or assertive, or persistent, or direct, or courageous or confrontational—she is often seen in a negative light, as if she doesn’t know her place as a good Christian woman.

Therefore, for a woman to become spiritually mature and more Christ-like, as biblical counselors we may need to help her grow in different ways than we have more commonly focused our attention on.

We may need to help her develop more initiative and resourcefulness like Queen Esther. Perhaps we need to teach her problem solving skills like the virtuous woman demonstrated in Proverbs 31. Or how to take a stand and have the courage to resist injustice and wrong-doing like the Hebrew midwives did when they refused to follow the orders of the Pharaoh to kill Jewish infants. Or maybe she needs to learn how to be a leader and be assertive, bold and strong like Deborah, the Hebrew warrior and judge. Or maybe she might need to take a page from Abigail’s book if she is married to a foolish churlish husband whose conduct puts the entire household in danger.

Just like a godly man needs strength and humility, boldness and gentleness, initiative and submission, the ability to speak tough truth and display amazing grace, so does a godly woman.

I want to challenge pastors, leaders, and biblical counselors to encourage the women in your life, your practice, and your church to become more like Christ and not just like our traditionally held ideals of a godly woman.

1 Thank you Barbara Roberts (who wrote, Not Under Bondage) for your editorial comments.