The Implications of Misplaced Identity

As muddled a topic as identity can be in the lives of people, I have found God’s Word to bring great clarity on the topic of identity, self-worth and value. 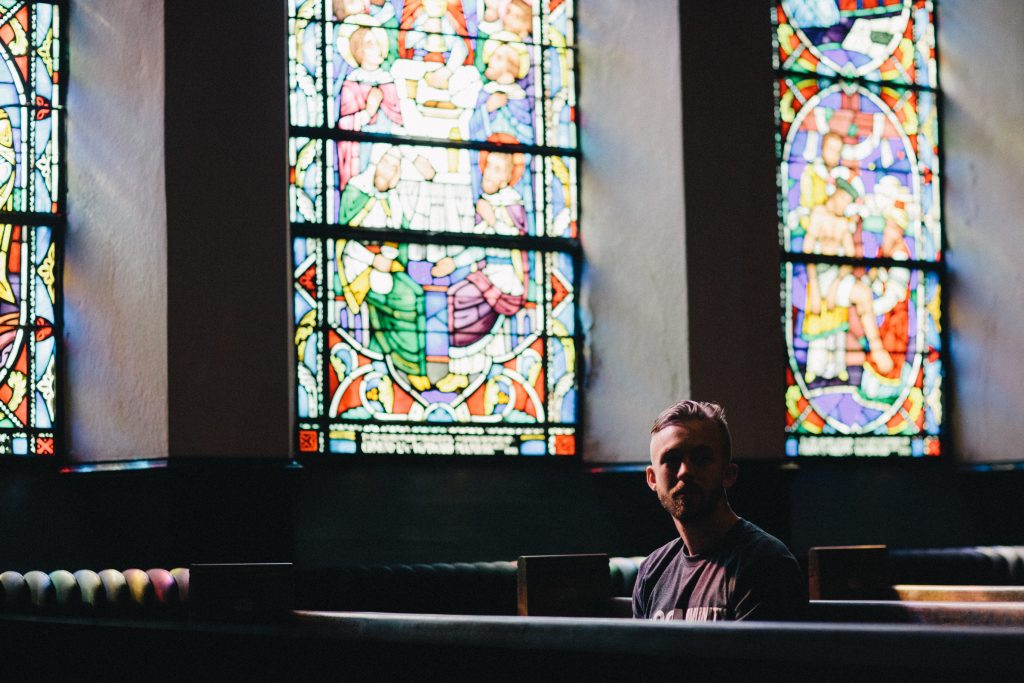 The idea of identity is one of those nebulous concepts that can be hard to understand. Yet, in my pastoral and counseling ministries, I consistently deal with the implications of how people identify themselves.

A Working Definition for Identity

One theologian I heard talk on this subject described identity as a sense of self and a sense of worth. This has to do with how a person values themselves in light of what they do or how people see them. There are so many facets around this description. Without unpacking them all, for our purposes in this blog, seeing identity in it’s purest form is seen in Genesis 1 and 2. Any worth or sense of self by Adam and Eve was fully satisfied in how they saw themselves based off how the Lord spoke over them. In other words, their meaning/purpose came straight from God.

Boiled down there are two categories for how identity is shaped from a cultural standpoint. Both approaches have their problems. My goal in mentioning them is not to critique them but rather to briefly show how they play into how people’s identities are influenced depending on cultural pressures.

The traditional approach is not one near as familiar to us by today’s standards. The mindset with this approach is that a sense of self/worth comes from roles within the community. They are assumed or given for the good of the family and or community. Individual importance is laid down for good outside of self. It is a form of self-denial. An example that comes to mind would be my great grandfather. He was a farmer not out of deep aspiration, but rather out of necessity for the good of the entire family.

The second one is the modern approach. In this approach a sense of self/worth is sought inside the person. Dreams, feelings, desires and aspirations are created and then expressed. It is self-assertion and where modern day individualism comes from. Disney makes a lot of money creating movies that communicate this type of pursuit.

Identity as Defined by Scripture – Ephesians 2:1-10

By in large our culture says to decide your identity, but Ephesians 2:1-10 says that it is has already been determined. We discussed earlier how in Genesis 1 and 2 God declares mankind’s identity by speaking it over them.  Once sin enters the world in Genesis 3, that God-spoken identity is fractured. Ephesians 2:1-3 speaks to the pervasive state of brokenness left as a result of the fall.

Paul describes the state of mankind as “dead” due to sin. This is an inescapable condition encompassing every aspect of creation, including mankind’s identity. Paul uses different examples in verses 2 and 3 to bring this point home. In essence, what he is saying is that because of sin, we are utterly determined by darkness. This means that no matter what a person does to try and change their identity or make an identity of their own, outside of Christ, we are utterly determined by darkness.

In verse 4 the good news is drastically articulated. “But God” brings a change in direction that is due solely to the action of God. Through Christ, God’s mercy is lavished upon those who put their faith in Christ. It is predicated on nothing. Out of his immeasurable love and great-great grace, God gives us life through Christ. Verse 5 is key in forming a new identity. Paul says, “made us alive together with Christ”. This points to the reality that the same power that rose Christ from the grave gives us life. We are given a new identity in God’s rescuing.   Just as Ephesians 2:1 describes a holistic death apart from Christ, in Christ we are given a holistic, all-encompassing new life.

Here are a few biblical descriptors of what our new identity in Christ secures for us:

In biblical counseling, keeping the framework of Ephesians 2:1-10 has to be of the upmost importance. The tendency of the flesh is to seek worth and value apart from Christ. If that pursuit brings any sense of worth or value, over time it becomes a greater defining part of a person than it should. The fallout of all this reveals a heart filled with pride and idolatry.

I see this all the time in counseling. A wife finds worth in how her husband treats her or talks about her in the presence of others. A young man finds value from the promotion, praise and accolade he receives from his bosses at work. A pastor finds respect and meaning from the responses of the congregation after he preaches. Over time these pursuits become the greatest identity of the person. Their hearts elevate a sub-identity over their greatest identity. The power of their greatest identity in Christ is traded for a temporary descriptor of who they are or what they do. The progressive sanctifying work of the Holy Spirit in our lives is greatly stalled amidst such identity confusion.

These examples may seem harmless. But, how devastated will the wife be if her husband has an affair? What will the fallout be for the young man if the company has major cutbacks and he is let go? What if the pastor begins to get consistent critique from groups of people in the congregation because of they don’t like his preaching? Their hearts are at the mercy of what they have leveraged to bring a sense of self and a sense of worth.

As biblical counselors and ministers of the Gospel, we must keep before people the reality of who they are apart from Christ, but also the beautiful gift of life and hope secured for them through Christ. As sufferings and trials squeeze our hearts what is often exposed is where we have found identity up and above of who we are in Christ. Anytime this happens our hearts are left wide-open to assured sorrow, brokenness and heartache.   Learning how to see how we live with misplaced identities helps us put ourselves back under Christ which spurs on sanctification.